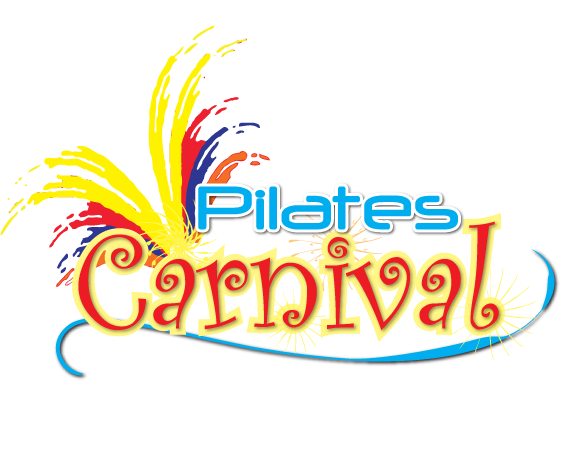 Can you imagine all of this? Well now you do not need to imagine it. You can experience it. Welcome to Pilates Carnival, a real breath of fresh air in the fitness industry.”

The History of Pilates Carnival

A Hello From Chris Hunt

The creator of Pilates Carnival explains where the idea came from 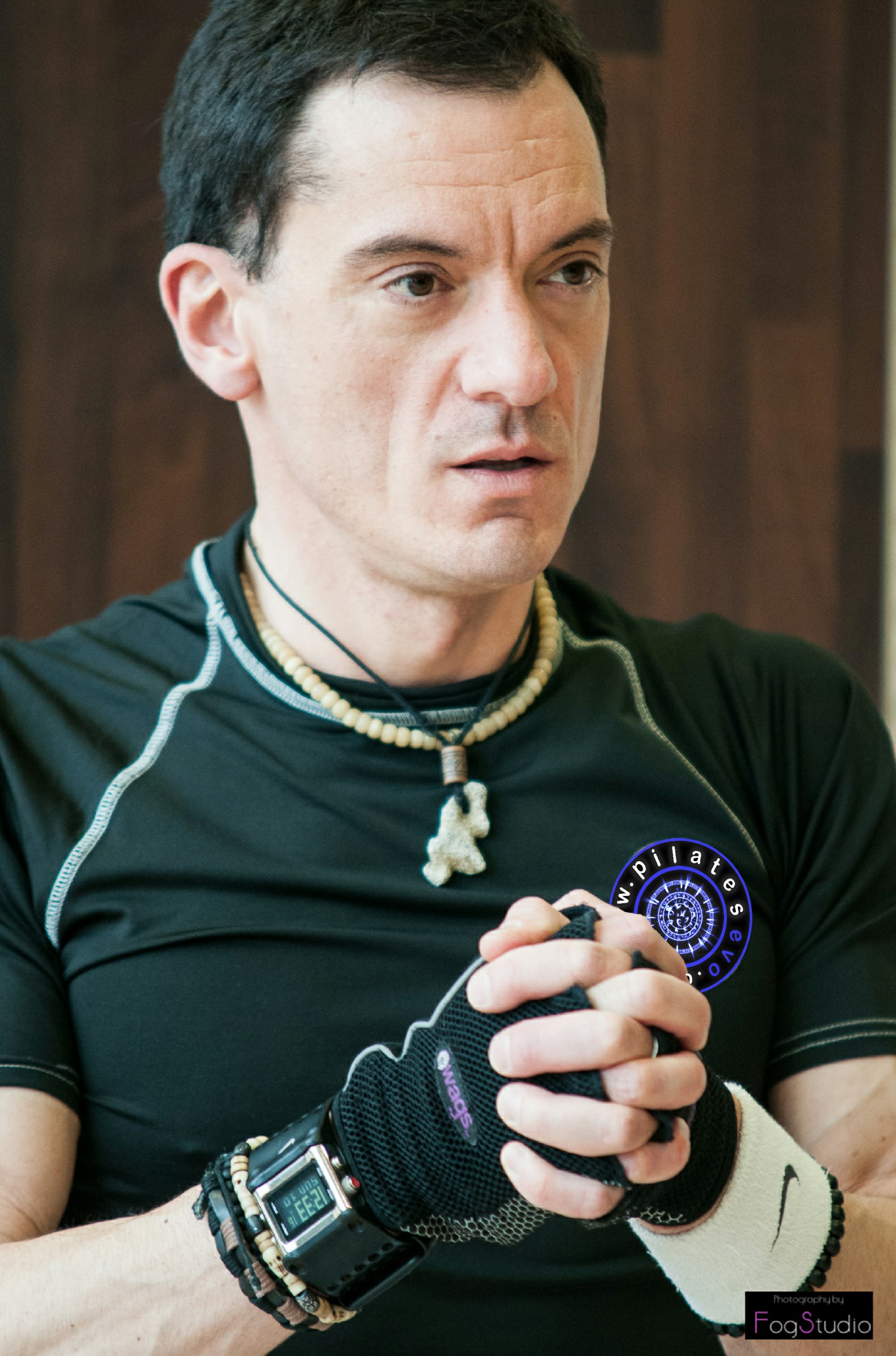 became disillusioned by many of the typical Pilates Conventions around the world. Pilates teachers were telling me that they were expensive, and featured most of the same teachers teaching the same things to the same delegates. For many teachers it was impossible to afford these events. Also I was told that there were a lot of egos on display and friction between different schools of Pilates. To me this was all unecessary and simply nonsense.

So I had an idea. I decided to organise a different type of convention, one that everyone could afford to attend. I wanted more teachers to get together to learn new things and make new friends to improve the quality of Pilates teachers. But I wanted more. I also wanted to give Pilates teachers the opportunity to present for the first time at an event with International Presenters, and I also wanted to make the events raise money for local children’s charities. I wanted all this without paying anyone anything to teach. So Pilates Carnival was born.

A good friend of mine in the fitness industry told me I was mad, and that no one would take part for free. I disagreed.

The first event I organised was Hamburg, Germany. It featured both International Presenters and local teachers who presented a range of workshops. Not a single person was paid for their time; everyone gave their time for free. What an amazing breath of fresh air! The event was over a weekend and was attended by over 100 Pilates teachers. I made no charge to those attending. It was an amazing success with openess and cooperation that I had never seen before at a Pilates event.

After Hamburg, and having proved people wrong, I decided I had a winning formula. The next Pilates Carnival I organised was in Krakow, Poland. This time I did charge people to attend the weekend, but only 40€, a very small amount. Again no teacher was paid to appear. All the profits I gave to a local children’s charity in Krakow. It was another humbling and amazing experience.

To my amazement, I was heavily critisized by some senior people within the Pilates community. I was told that I was devaluing Pilates. What total nonsense!!! How can opening up new training to teachers, breaking down barriers and raising money for charity be a bad thing? Of course the truth is that these teachers were scared. They were scared to lose their easy income, scared that new ideas might undermine their usual teaching methods, and mostly they were insecure about themselves and their knowledge.

Now Pilates Carnivals have taken place in several countries and have raised a lot of money for children’s charities. They have spread new ideas, created lasting friendships and new presenters. They have proved that the spirit of human-kind outweighs the commercial greed and igotism of parts of the fitness industry.

You Will Feel The Difference

So what makes Pilates Carnival unique?

Pilates Carnival is different in many ways. This includes donating all profits to local children’s charities. But what else? Read more here.

Check out some of the pictures from previous Pilates Carnival Conventions

Where does fat go?

My question for you today is simply; when we lose fat, where does fat go? Please write down your answer now, and no peaking at your colleagues answer.

Most Medical Back Pain Treatments are Pointless

It is quite a statement that most medical back pain treatments are pointless. But this will come as no surprise to all us Pilates teachers and personal trainers

Are you a Pilates grunter?

In a week dominated by “that” Puppy Pilates video (has the world really gone that mad?) I noticed another news story about celeb Kate Hudson and the fact

This week we learned that Justin Bieber and Selena Gomez had a Pilates session together. Wow, such big news, let's have a party! But wait…. Before we dismiss

Here we are, 2018, another New Year! It is and it should be an exciting time and a time to reassess our lives and goals. So, like every

Welcome to the new PilatesEVO Studio Barcelona and the PilatesEVO School at OneOcean Marina Port Vell in Barcelona. If you haven’t already heard, PilatesEVO is the system designed

Welcome to a breath of fresh air; welcome to the world of PilatesEVO©

PilatesEVO© is more than an exercise system, it is a way of life

Total Health means considering all aspects of our life

The past is dead, the future is imagined. All we have is The Now